Own A Piece of History, the JCG/KD Challenger LS Conversion is FOR SALE!

While we may be best known for some of our large scale projects here at JCG Restoration, there are dozens of cars that move in and out of our shop, sometimes on a weekly basis.  These vehicles come to us for a myriad of reasons including suspension setup, custom brake packages as well as both major and minor upgrades.

While we love turn key builds and big budgets as much as the next guy, we make it a point to take on projects of varying styles and scopes, as well as budgets.  Our goal has and always will be to provide our customers with exactly what they want. No compromises.  For that reason we take on a host of projects and work as fast or slow as the customer wants.

One such project is Doug Renner’s beautiful 69 Camaro.  This Camaro has been an ongoing project for Doug that he’s completing in stages.  The end goal is to have a hard core cruiser that’s capable of turning tires on the track every once in a while.  Because Doug is a family man, he’s opting to complete the car in stages and he recently brought it to us for its first round of improvements. 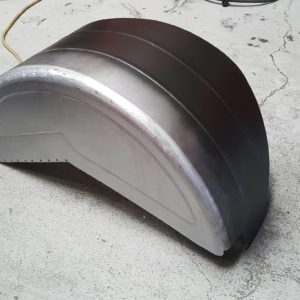 When the car arrived at our shop, much of the work (paint, body, suspension) had already been done.  Our task was to fabricate new mini-tubs that would accommodate wider 335 Michellin Super Sport tires to give the car a bit more of an aggressive stance.  Along with fabricating and installing the mini-tub we finished up all the metal work in the rear of the car to prep for stage two.

Doug’s ’69 is the perfect example of a lot of the cars that come in and out of our shop and we are excited to continue building upon the platform he’s already got underway.

Stay tuned for round two of updates on Doug’s ’69 Camaro as well as other projects we have underway at JCG Restoration and Customs.

Click the photos below to browse a gallery of our install and metal work on Doug’s beautiful 69 Camaro. 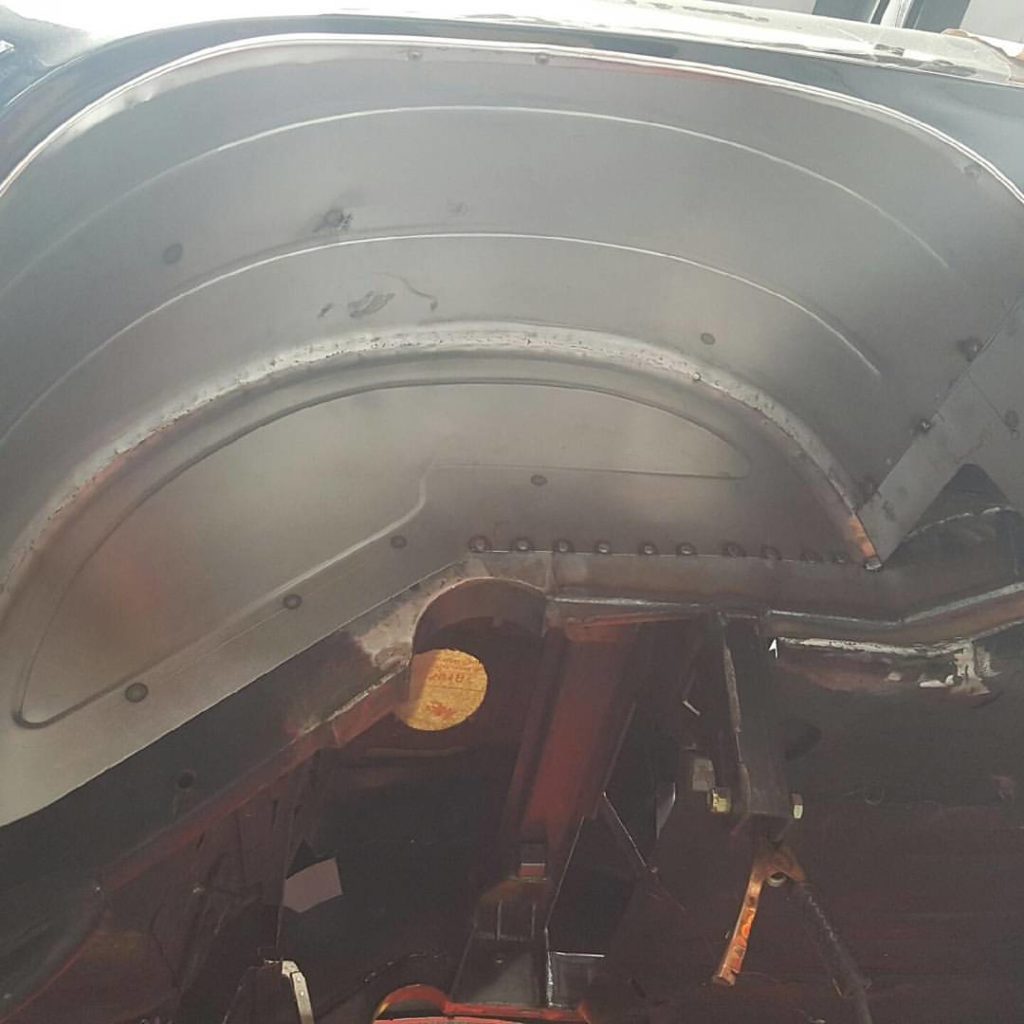 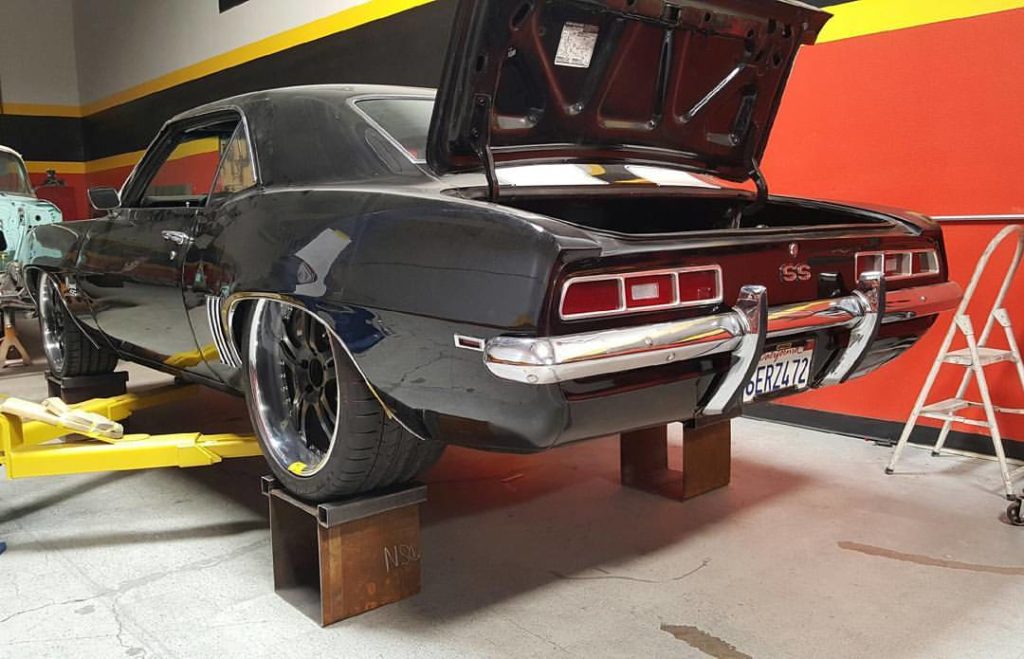 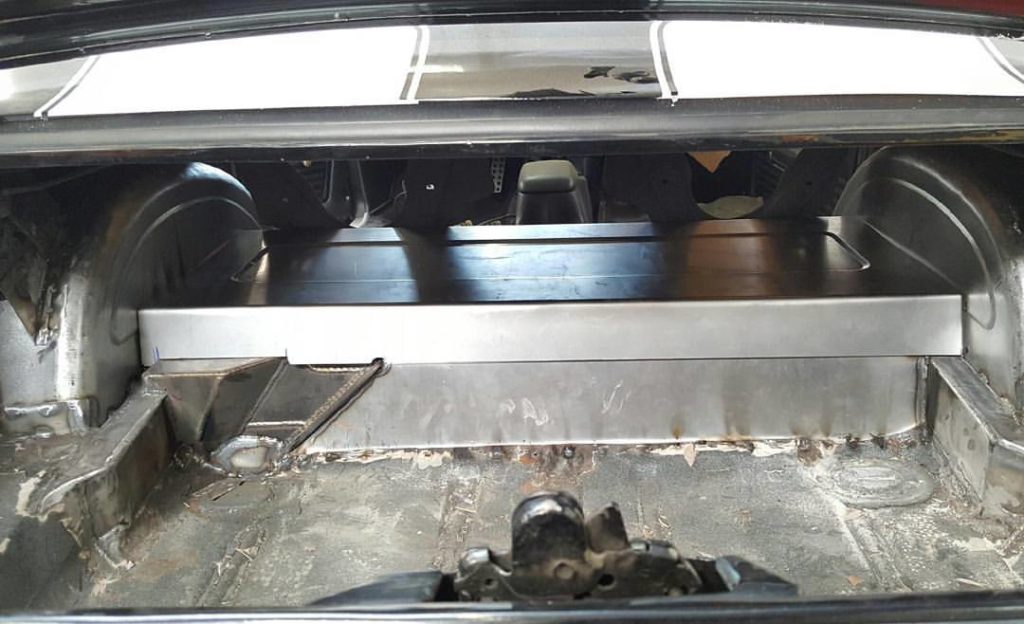 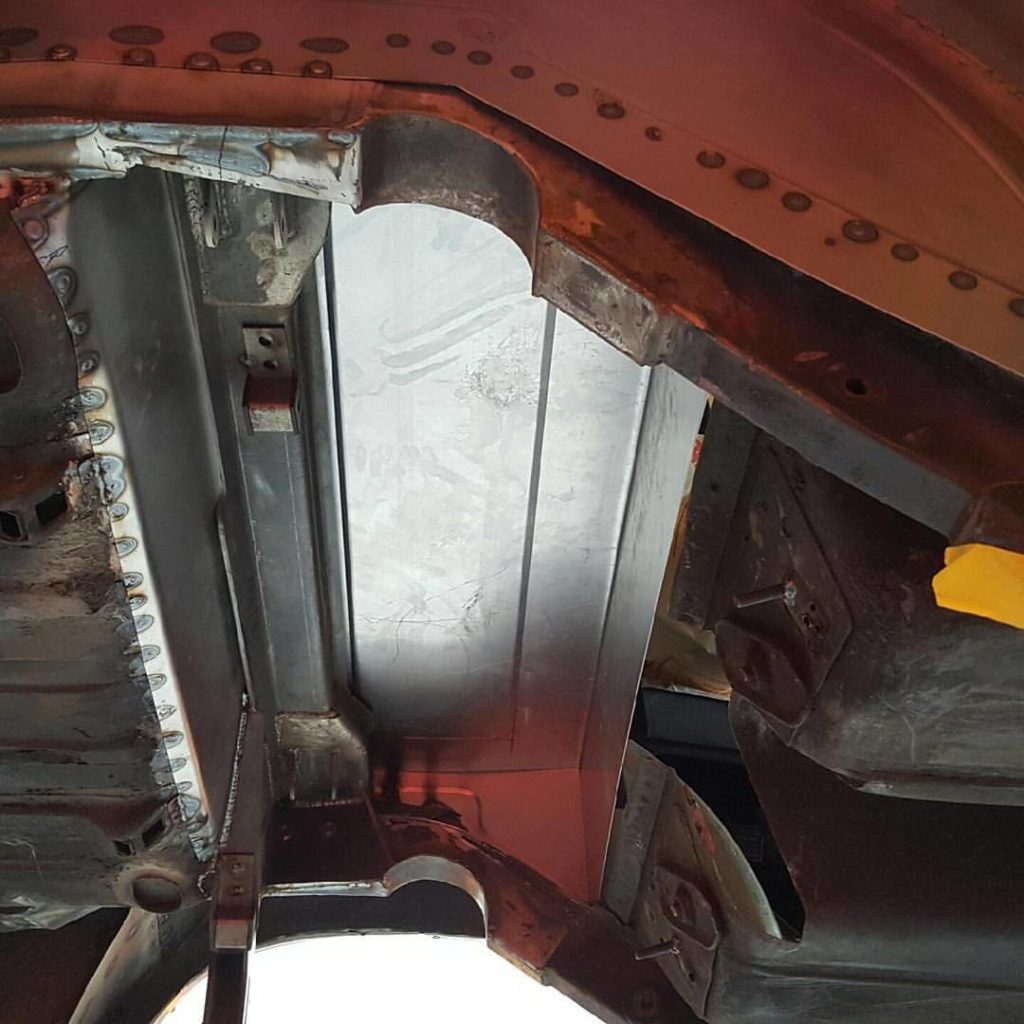 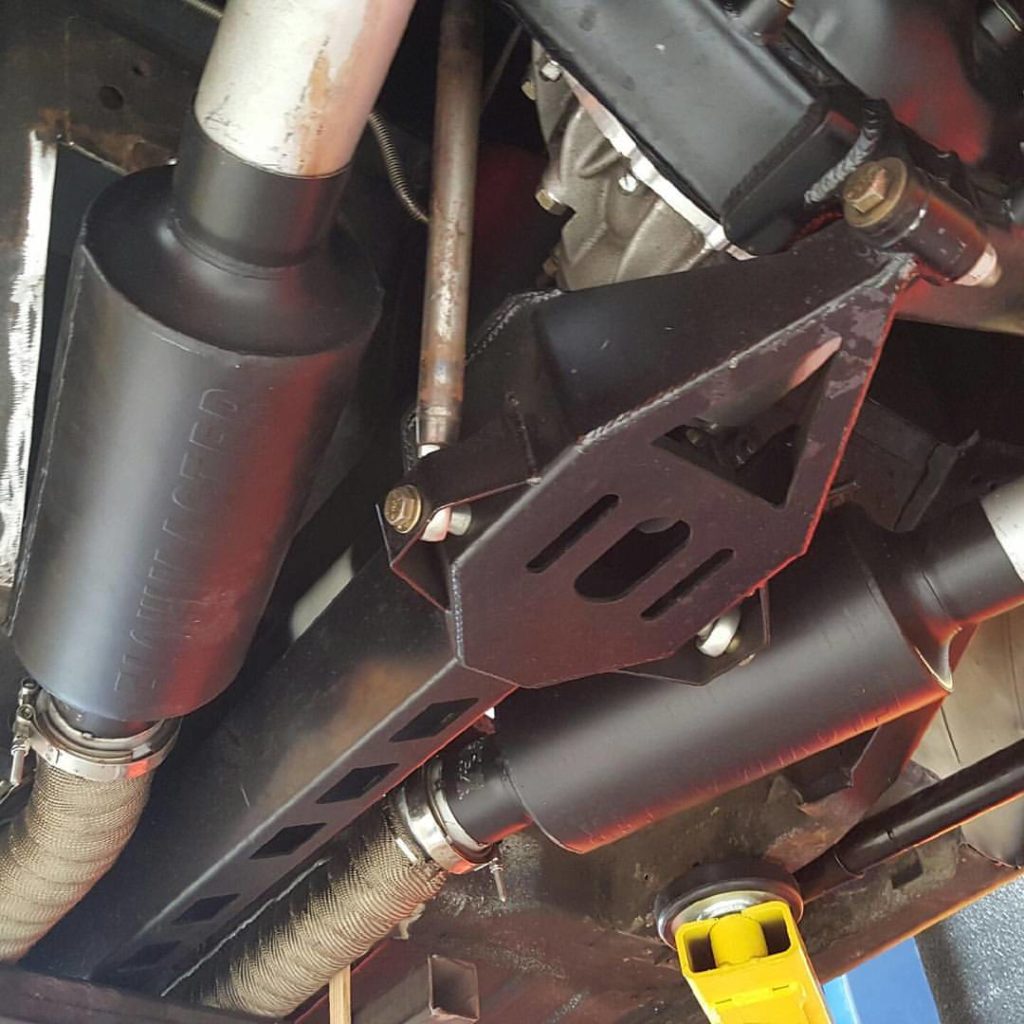 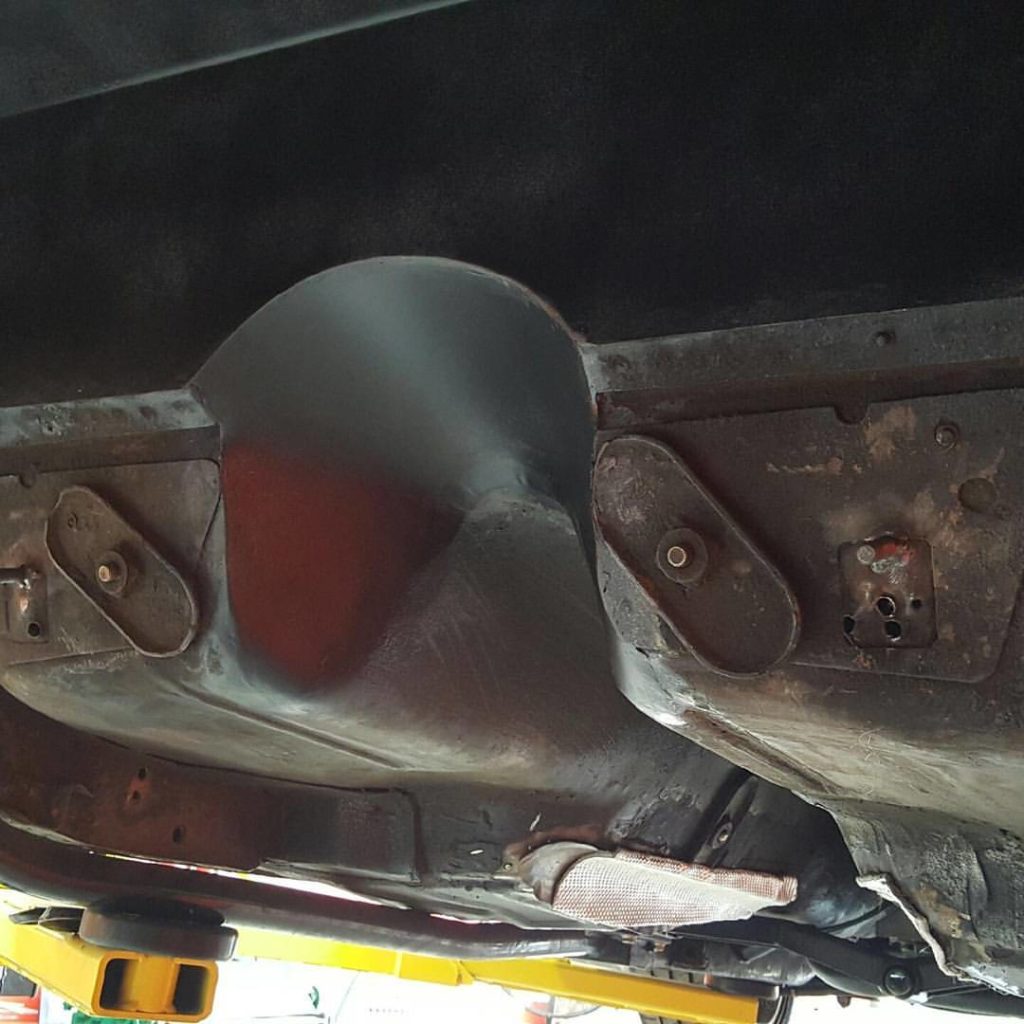 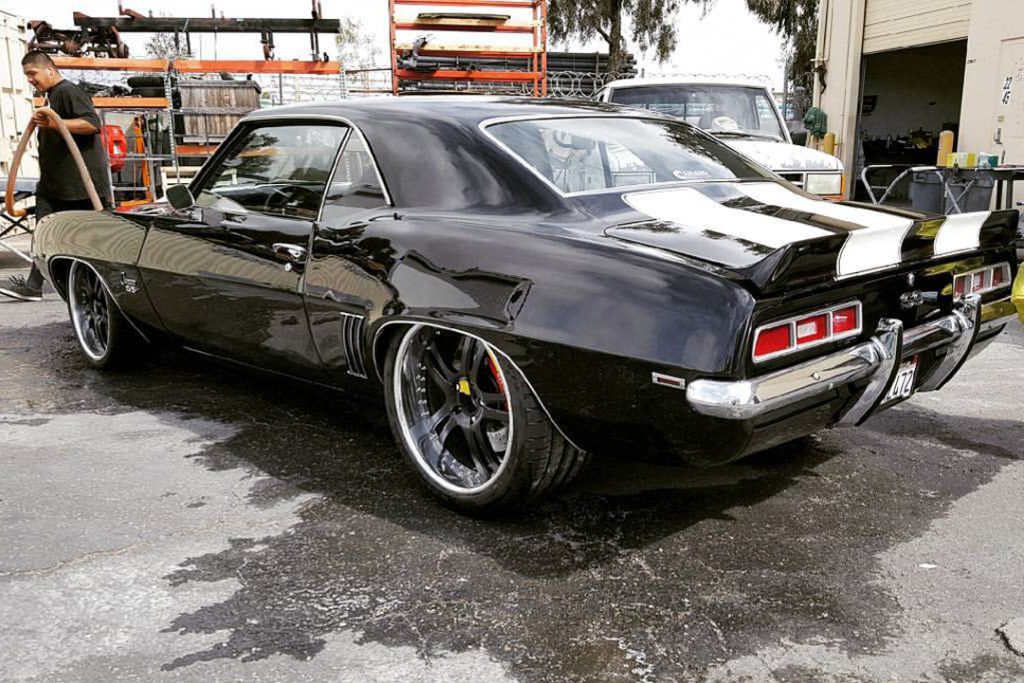 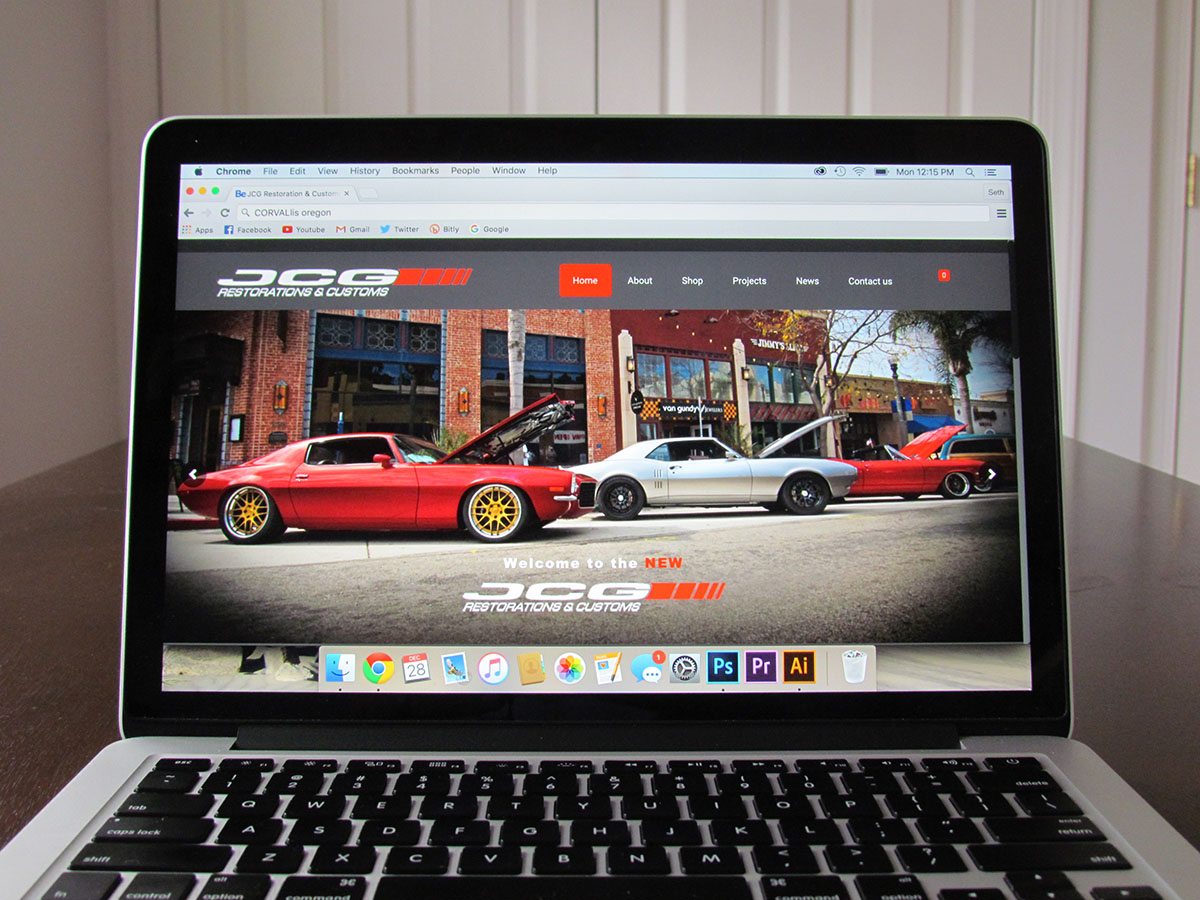 Welcome to the NEW JCG Restoration and Customs!